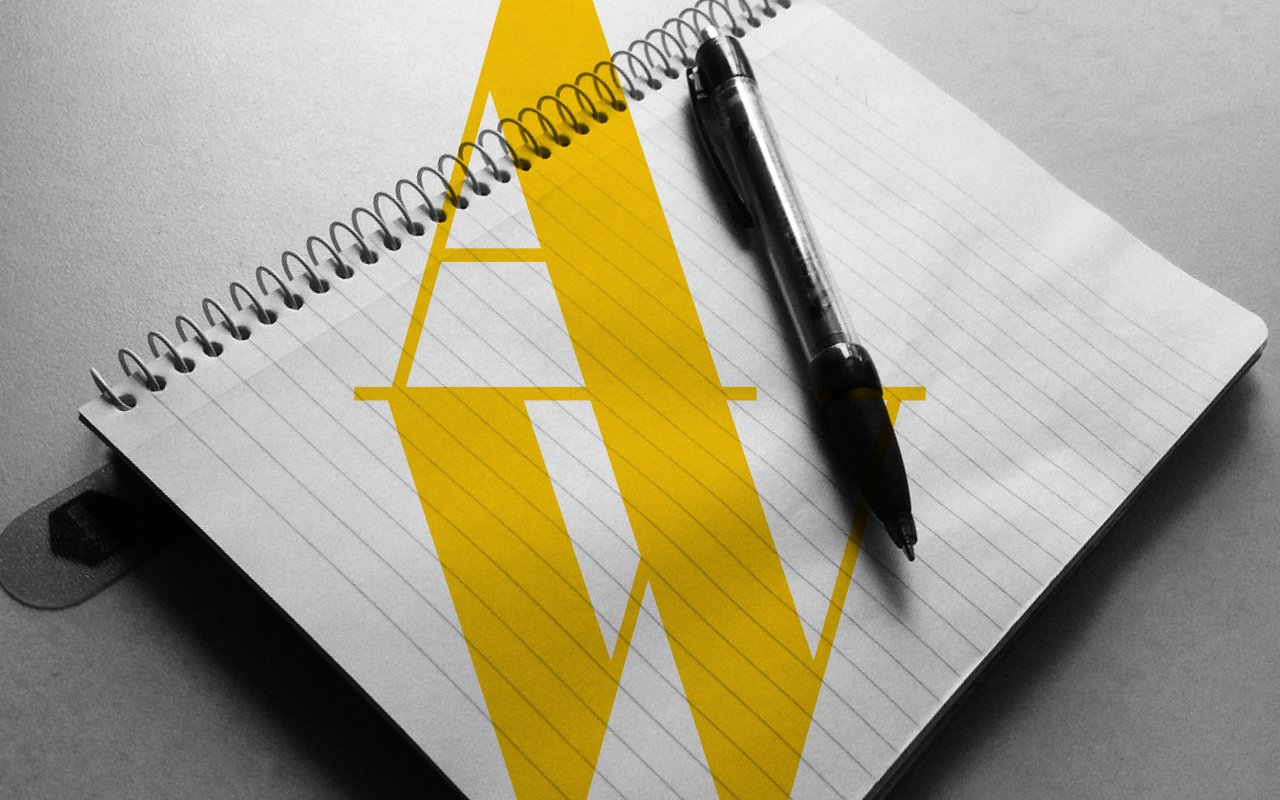 Mennonite seminary professor Millard Lind (1918-2015) would have agreed with Conrad Kanagy (“Why I am not a red-letter Christian,” Dec. 23) on reading the Jewish Jesus through the Old Testament and not seeing it as mere foreshadowing. In Yahweh Is a Warrior (1980), Lind showed contending theologies are already present in the Old Testament: The pro-kingship faction accepted human violence, while the anti-kingship one trusted Yahweh to fight the battles. “The Lord will fight for you, and you have only to keep still” (Exodus 14:14). Jesus identified with the nonviolent strand as a way of life, not just because he was to submit to a sacrificial death.

Many Christian nationalists want government to enforce Old Testament morality with Old Testament methods of violence and give Israel a special role in end-times theology.

Traditional Mennonites taught a pacifist form of supersessionism, whereby the global church replaces the nation of Israel as God’s primary redemptive agent and Christians are to live as resident aliens in all earthly political systems. Unfortunately, today many of us are so assimilated into the American political system that we take either MSNBC or FOX News as our primary authority and then quote whatever supportive biblical proof text we can find.

I resolve “contradictions” between the Testaments anthropologically: All cultures, including biblical ones, offer their particular ways to solve life’s issues, and their views of deity reflect their own experience.