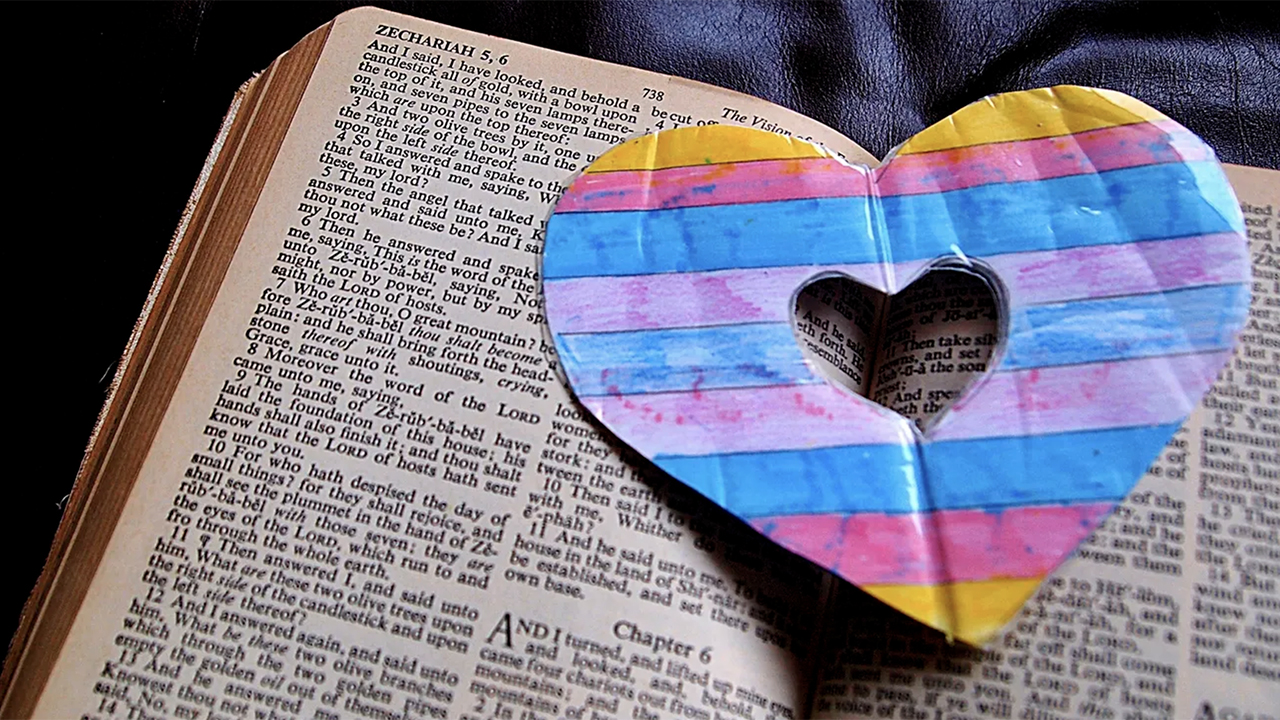 I appreciate Conrad Kanagy’s re­flection on theologian Walter Brueggemann’s work (“Why I am not a red-letter Christian”). Of his concluding points, I heartily agree with two: the priority of intertextual listening within Scripture and the grounding of social justice witness in the testimony of Scripture.

However, Kanagy makes missteps in his framing of Jesus’ nonviolence in relationship to the Old Testament.

First, it never seemed to me that the term “red-letter Christian” stood in opposition to the Old Testament. Rather, it differentiates Jesus-centered theology from traditional Protestantism, which frames all New Testament interpretation through the lens of Pauline theology and qualifies or minimizes the teachings of Jesus.

That said, contextualizing the Old Testament with the New (“reading the Old Testament through the lens of Jesus”) has been one of the poles of Christian faith and testimony since Peter first attributed the title of Israel’s Messiah to Jesus (Mark 8:29) and Thomas first identified the risen Jesus with the name of the One who brought Israel out of Egypt and spoke through the Hebrew prophets (John 20:28).

Second, Kanagy seems to assume a contradiction between the God of the Old Testament and the Jesus of the Gospels. In reality, God in the Old Testament is as merciful and loving as in Jesus’ teachings and parables. Also, Jesus portrayed God in a number of parables as just as severe in judgment as the Psalms and prophets sometimes did.

The “problem” of God’s “violence” (or, more properly, wrath) is not one of contradiction between the Testaments (see Revelation 17:14 and Matthew 25:45-46 for continuity with Psalm 149:6-9) but is a tension within each Testament.

Third, Kanagy is right that we need to stop reducing God to Jesus. But the corrective is not to subsume Jesus into an Old Testament portrayal of God. The corrective is what the first generations of Christians discerned: a Trinitarian understanding of God that recognizes the fullness of God in Jesus and the transcendent reality of God in the Father and the Spirit, without division.

Fourth, while discussing the nature of God, Kanagy also addresses the scriptural endorsement of violence by humans, using the example of Psalm 149:6-9, where, as Kanagy says, “the saints pull out their daggers to destroy the kings and rulers.” However, many Christians have not dismissed such verses in favor of Jesus’ “red-­letter” words. Rather, we embrace them in light of the testimony of Paul and John to the power of the word as the “sword of the Spirit” — a nonviolent force (Ephesians 6:12-17, Revelation 1:16). This is a re­interpretation of the psalm in light of the New Testament, not a dismissal of it.

We hear the Spirit speaking in passages of Scripture and draw meaning from these texts in ways that go beyond the authors’ intent and the original audience’s context. Yet we do not discount the importance of the original, historical understanding. Such intertextual interpretation is inherent in Scripture and in Christian proclamation (Luke 24:25-27, Acts 2:25-36, Romans 1:1-4, 1 Corinthians 10:1-11).

Fifth, Kanagy perpetuates the error of applying the categories of “violent” or “nonviolent” to God. God is not a being like humans, nor is God like anything in creation that has properties we can critically assess. God is not someone whose moral agency and action are like humans’, only bigger. Rather, God is the transcendent source of all creation. God acts in history, but from beyond creation, not as a cause alongside other causes.

Applying the terms “violent” or “nonviolent” to God is nonsensical, like asking how purple smells or if Beethoven’s “Moonlight Sonata” is divisible by pi.

Both Testaments describe God in terms of violent action, but this is metaphorical language. As with the description of God “walking in the garden” (Genesis 3:8), we should inquire what any metaphor tells us about God but also remember what it does not tell us. God has presence but does not walk with material feet. Rather than pondering the nature of God’s feet, we acknowledge the metaphor and ask: How do we recognize the presence of God, or avoid it like Adam and Eve?

This doesn’t resolve our struggles with narratives in which God commands people to do things we find abhorrent or immoral, such as the near-sacrifice of Isaac by Abraham. But to avoid confusion, I suggest we stop wrangling over whether God is violent or nonviolent. We have enough mystery to explore as we struggle to understand how the attributes of God that are asserted by Scripture — like goodness and love, even in stories like that of Abraham nearly sacrificing Isaac — are both like and unlike the goodness and love humans pursue.

We have our hands full ­practicing the goodness, love, non­­violence and hope to which our transcendent God summons us in both the Old and New Testaments.

Spencer Bradford is a member of Durham Mennonite Church in North Carolina and a minister in Virginia Mennonite Conference. 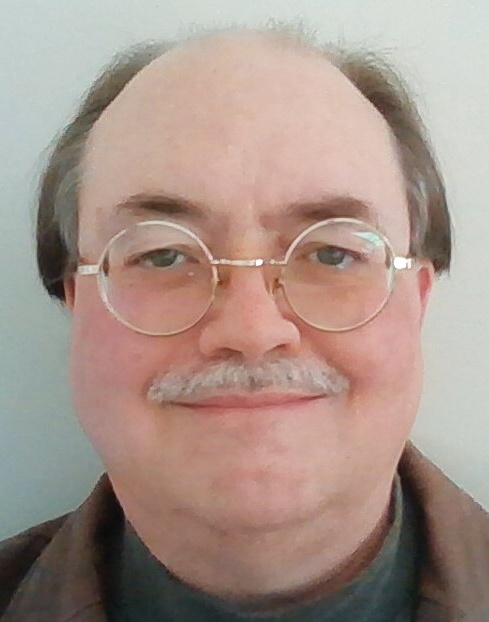