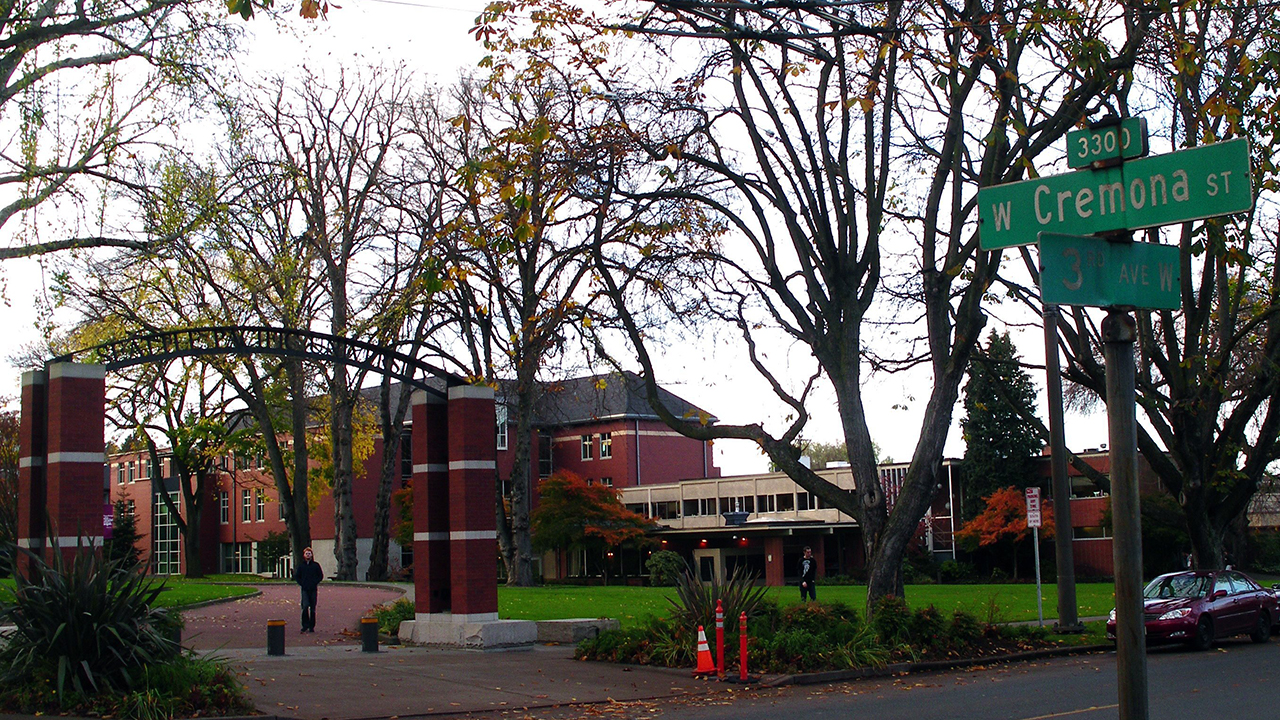 The faculty of Seattle Pacific University, a school associated with the Free Methodist Church, has taken a vote of no confidence in its board of trustees after the board declined to change its policy prohibiting the hiring of LGBTQ people.

The no-confidence vote, approved by 72% of the faculty, was the latest in a series of escalating clashes between faculty, students and the school’s governing board. Faculty and students want the school to drop its statement on sexuality, which declares marriage between a man and a woman as the only permitted expression of human sexuality.

The board of trustees issued a statement saying it would not change its employment hiring policy, which excludes LGBTQ people from full-time positions.

“The board recognizes that fellow Christians and other community members disagree in good faith on issues relating to human sexuality, and that these convictions are deeply and sincerely held,” the board chair, Cedric Davis, said in an April 12 statement. “We pray that as we live within the tension of this issue, we can be in dialogue with the SPU community.”

The board also indicated it was taking its stand because it wanted to continue to maintain its ties to the Free Methodist Church, a small denomination of about 70,000 in the United States and 1 million around the world. The Free Methodist Church has eight affiliated educational institutions, including Azusa Pacific, Spring Arbor and Greenville universities.

“Right now the board is the last remaining group that has not yet come to recognize that LGBTQ individuals can be faithful Christians, and as faculty and staff they would play positive roles on our campus, if we can hire them,” said Kevin Neuhouser, a professor of sociology at Seattle Pacific.

The status of LGBTQ faculty and students at Christian colleges and universities has been roiling many campuses.

One of the 33 students named in the suit is a trans man who attended Seattle Pacific, where he said he was harassed, humiliated and forced to sign a statement saying he knew he was “breaking lifestyle expectations.”

In 2015, two Mennonite schools, Eastern Mennonite University and Goshen College, announced they were updating their nondiscrimination policies to allow the hiring of married gay and lesbian faculty. They withdrew from the Council for Christian Colleges & Universities.