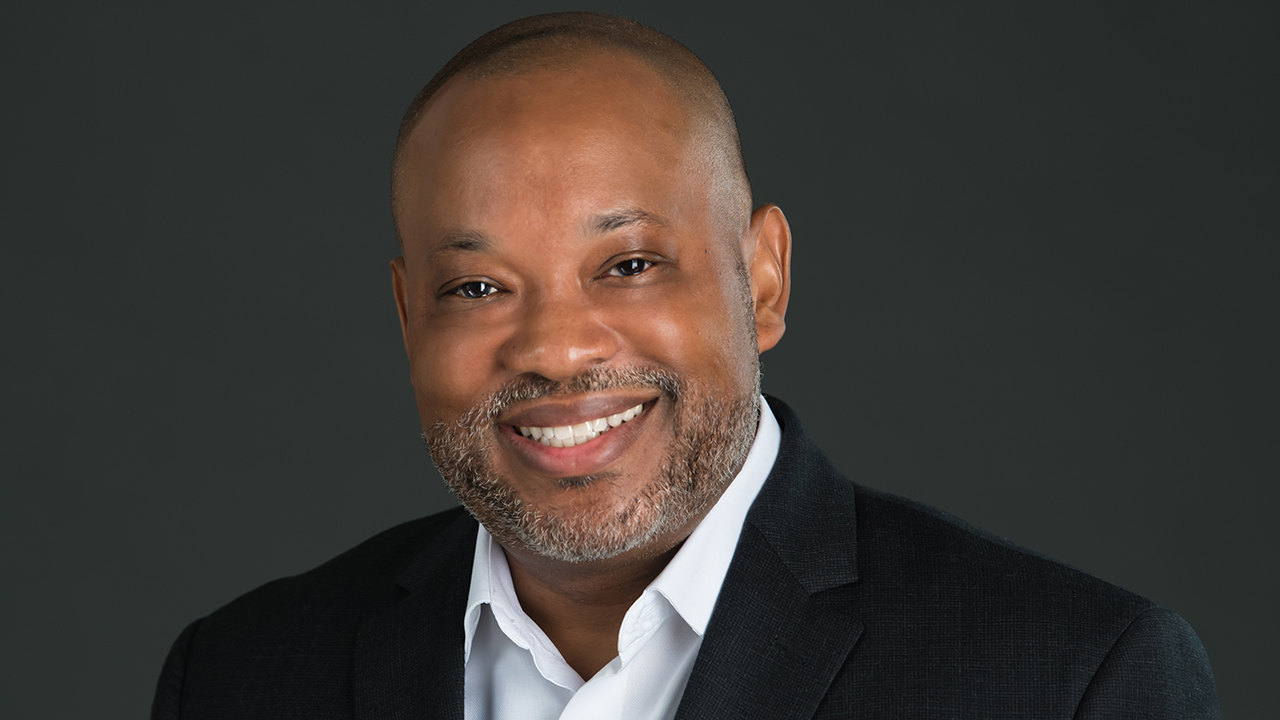 A denominational news release on April 21 said the reappointment “affirms Guyton’s successful leadership during a particularly challenging time for the church, as it addresses heightened cultural changes, social unrest and financial uncertainty in the United States. Challenges have been further complicated by the unprecedented COVID-19 pandemic.”

Along with an improved financial outlook — a 57% revenue increase since 2019, translating to about $61,000 in additional funds — the denomination cited the following highlights under Guyton’s leadership:

— Significant progress toward consensus on moving beyond the Membership Guidelines and living into the Renewed Commitments;

— Increased collaboration among MC USA and its five agencies.

During his first term, Guyton also authored a book titled, Reawakened: How Your Congregation Can Spark Lasting Change, recently published by MennoMedia.

Guyton’s top goals for his next term are:

— Resource deployment: Update nontraditional educational delivery systems to equip leaders, as a complement to formal theological education. Part of this vision is to reach out beyond the Mennonite community to offer the value of Anabaptism more broadly.

— Leadership development: Provide a clearer roadmap of educational offerings, so people will be able to clearly see their options and map their leadership journey in MC USA.

With the support of a Schowalter Foundation grant, MC USA will launch a study across the denomination to assess the value that conferences and congregations receive from being part of MC USA.

“I am excited about what can happen when the people of MC USA live out our Anabaptist witness,” Guyton said. “We have so much to offer the world. I am thankful for my time with the denomination and I hope that during this next term our church can fully embrace our calling as an Anabaptist peace church. It is time for us to be transformed into the beautiful community of grace, joy and peace.”

Guyton’s first staff role with a Mennonite organization began in 1998, as an insurance counselor for Mennonite Mutual Aid (now Everence). He joined the MC USA staff in 2009 as director of intercultural relations. He held various roles, including chief operating officer and director of convention planning. He served on MC USA’s Executive Board from 2007 to 2009 and on the board of Eastern Mennonite University from 2003 to 2007. He holds a master’s degree in education from Regent University. He is a member of San Antonio Mennonite Church in Texas.