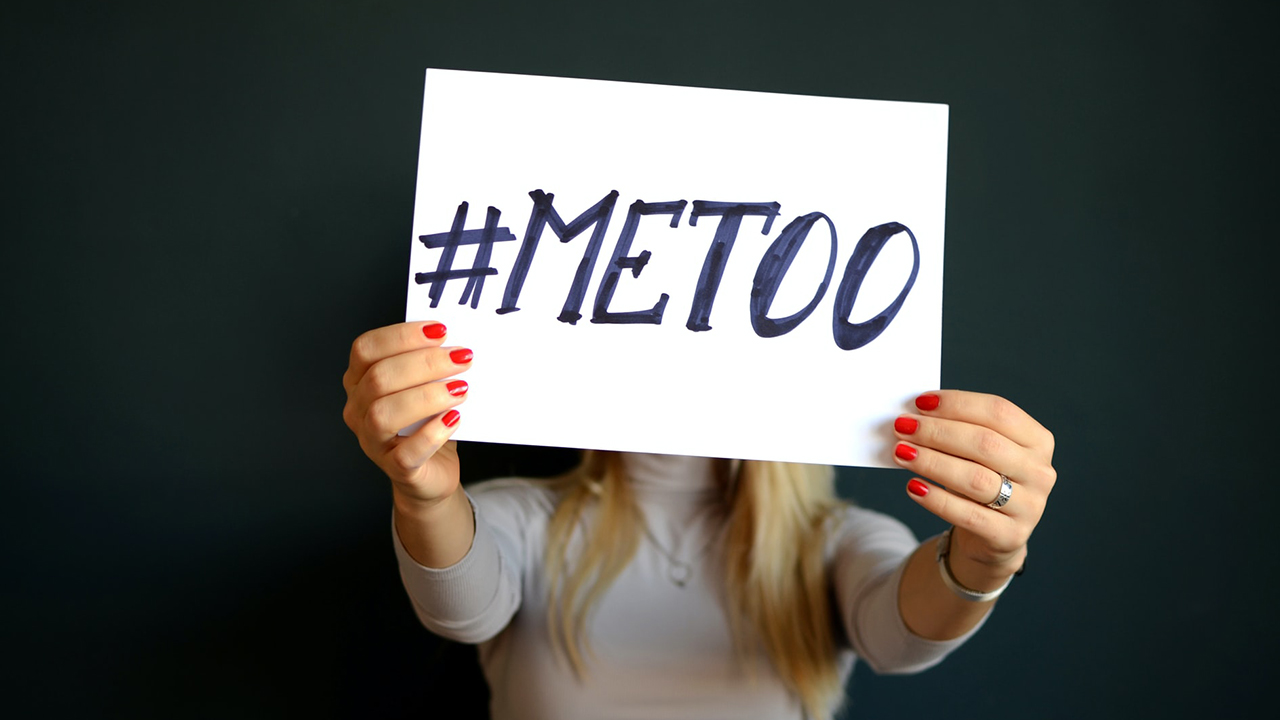 It has been almost four years since the #MeToo movement inspired thousands of women to publicly share their stories of being sexually harassed or abused. As the testimonies poured in and the public pressure built, society began to hold men accountable for their sexually inappropriate actions with a level of scrutiny and intensity that I think surprised everyone.

Though it was mostly famous men in the headlines, males everywhere were forced to analyze, many for the first time, how their words and actions affected the women around them. This includes the subtler forms of harassment: the predatory gaze, the insinuating tone of voice, the lewd language, the intimidation. Men could no longer hide behind “I didn’t touch her” or “I didn’t actually force her to do anything.”

As I read the #MeToo news stories each morning I’d look over at my 5-year-old boy eating his Cheerios and felt gratitude that he would become a man in a world that expected healthier and more equitable male-female relationships.

He had much to learn. Don’t whistle or catcall. Keep your eyes on a girl’s face no matter what she is wearing. Respect girls. Be clear about giving and getting consent. Keep your hands to yourself. Don’t rate a girl’s looks with numbers. Doing something “like a girl” is a compliment. Don’t talk about private parts.

But somewhere along the way I realized that, while good and necessary, all these dos and don’ts only treat the symptoms of misogyny, not its root thoughts and beliefs.

Jesus spoke to this in the Sermon on the Mount when he redefined adultery as an intention more than an action: “But I tell you that anyone who looks at a woman lustfully has already committed adultery with her in his heart.”

I appreciate what Jesus is doing here, but I feel like further clarification is needed concerning the concept of lust. Lust is defined as “a passionate desire for something.” To desire something isn’t bad, so at what point does a desire become so passionate it is sin?

My Little Boy is about to turn 10 years old now. He’s currently unconcerned about females in general, but in a few short years I imagine he will care about girls quite a bit. He will, to keep our terminology consistent, desire them. How will he know if he is desiring or lusting?
I think sexual desire becomes ­corrupt when it is coupled with the need to dominate and control.

The desire to dominate also comes out in demeaning language about women’s bodies or sexist stereotypes. Men threaten women by looking at their bodies in a possessive, leering way. It seems that most complaints of sexual harassment and abuse stem from a need for domination or possession.

Sin does not begin with an action but with a belief. Here are some right beliefs I would pass on to my son:

You are fearfully and wonderfully made, just as you are. Desiring women doesn’t make you perverted or weird, though it may cause you to feel and do embarrassing things at times.

Like all humans, you will want to possess what you desire. You will be tempted to treat women as objects, as things you can dominate and control. This is the Deceiver’s voice and not of God. In contrast, Jesus showed you that the victor serves and sacrifices for others.

Part of being a Christian is to care about others and advocate on their behalf. In the same way that we teach you to stand up to bullies, you need to stand up against “locker room talk,” and any other behavior that causes a woman to feel uncomfortable. Even when there is no female present.

You are not a victim. You don’t need to whine about a “gotcha” culture or the feminist police or having to be politically correct. When you make mistakes, say you’re sorry and learn to do better.

Try your best to do justice and love mercy. Most important, walk humbly before God.