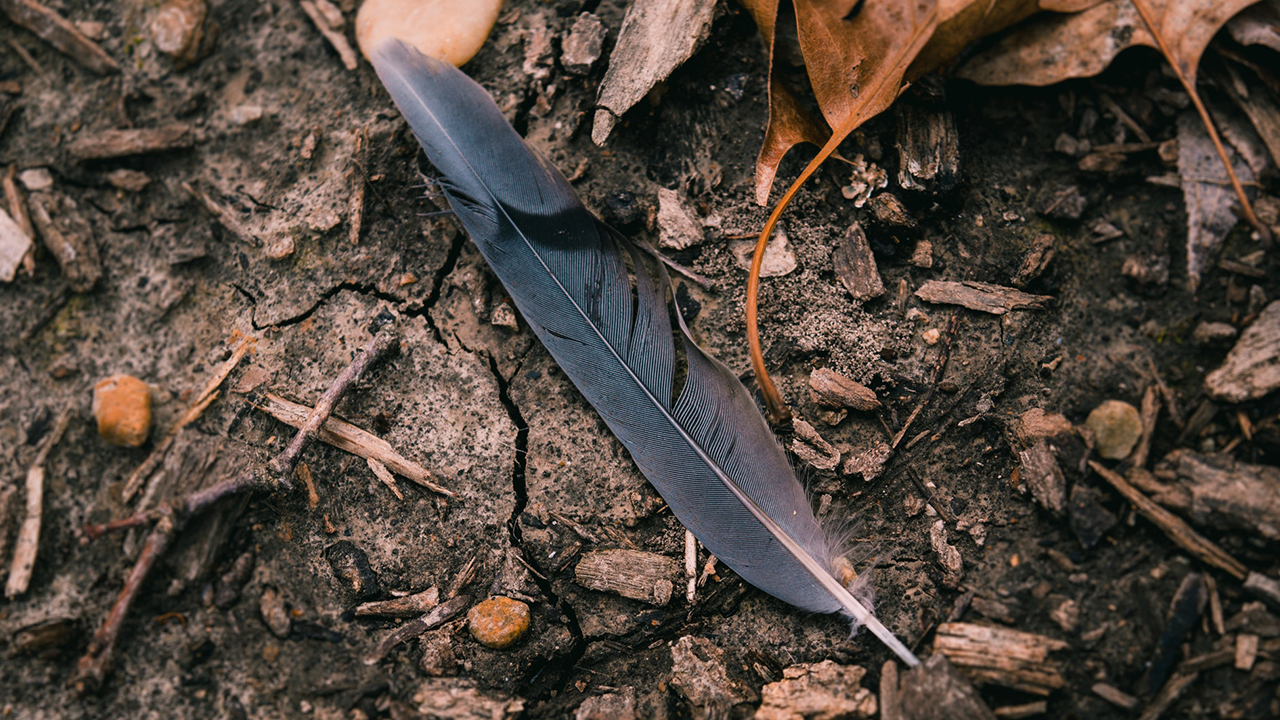 First John chapter 1 says if we confess our sin, Jesus is faithful to forgive and purify us.

But what if 1 John 1 is referring to something more? What if sin is not only personal but structural? What if sin includes participation in sinful laws and policies like those the Old Testament prophets decried?

That would be another kind of confession.

My family has felt the devastating impact of structural sin.

In 1978, to remedy a longstanding injustice, the Indian Child Welfare Act became U.S. law. This legislation was passed to prevent the removal of Indigenous children from their families. The ICWA empowers tribal governments’ jurisdiction in child-protection cases. It articulates preferred placement of Indigenous children with extended family, tribal members or other Native American tribes.

For my family, the damage had already been done.

Thirty-five years before the ICWA became law, my father was removed from his family at birth. He was raised 300 miles away from his family, tribe and homeland.

This was the case for many Indigenous children swept up by boarding schools and the foster-care system. By 1978, at least 1 in 4 Indigenous children in the United States was separated from family and placed in an institution, foster home or family of the dominant culture.

As participation in boarding schools slowed, the Indian Adoption Project continued to remove Indigenous children from their homes. This federal program sought to place Indigenous children with white families. High rates of poverty were viewed as justification for the removal of Native children.

Within one generation, adoptees lost their tribal affiliation. Their own children assimilated, separated from their extended families, language and land — as I was.

My father was taught the values of the mainstream: individualism, reverence for private property, the American dream, a personal sense of God.

These dominant-culture values would replace those of his people: ­collectivism, mutual dependence ­within the community and the life-web — a sense of the Creator being present in creation and an obligation to the Creator to live in balance with creation.

My father struggled with mental illness and did not enjoy the prosperity promised by the American dream.
I too was separated from my father’s people and from my language, culture, land and birthright. Assimilation was the only path to survival.

Systemic discrimination, segregation and ethnocide have resulted in ­social problems that continue today. The ICWA was created to remedy this.

But the ICWA is under attack. In a case filed in federal court by Texas, Indiana and Louisiana in 2018, a federal district court struck down the ICWA as unconstitutional. In 2019, a panel of three judges on the 5th U.S. Circuit Court of Appeals reversed this decision and upheld the ICWA. However, in April 2021, the full 5th Circuit Court determined portions of the ICWA are unconstitutional.

Some Christian organizations that seek to “save” Indigenous children oppose the ICWA.

Structural sin — unjust laws, policies and practices — is often invisible to those who benefit from it. Systems that separate Indigenous people from their land are like the sins condemned by the biblical prophets, who denounced the wealthy and powerful for exploiting the vulnerable to enrich themselves.

Collectively, we can turn from this structural sin. We can join with Indigenous peoples by calling on decision-makers to turn away from injustice and seek repair.