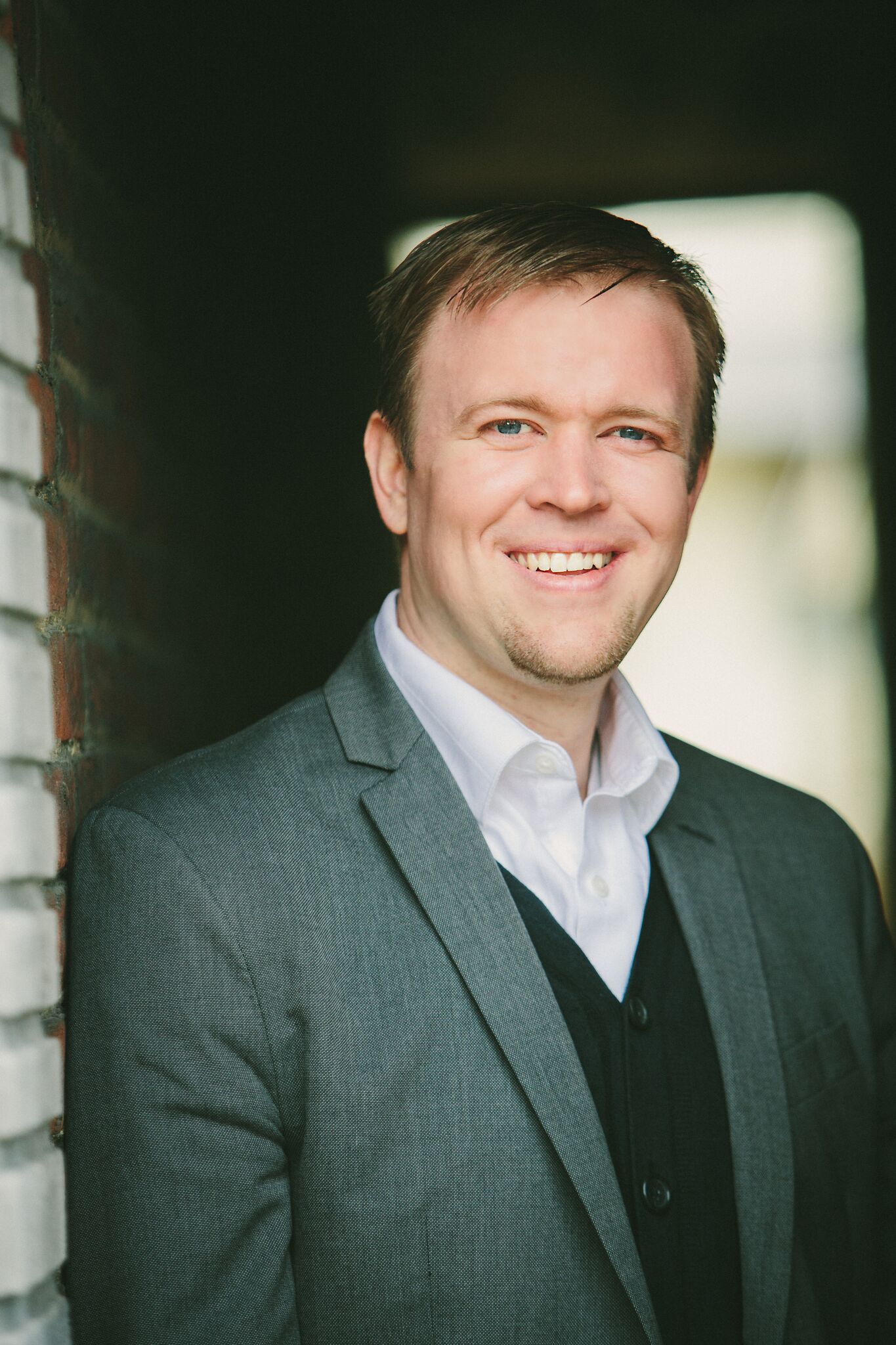 Jon Carlson serves as lead pastor of Forest Hills Mennonite Church in Leola, Pennsylvania, and assistant moderator of Atlantic Coast Conference. He and his wife, Lyn, have three young children.

As one of the delegates who came to the microphone to express concern about the original language of the Future Church Summit resolution during the final delegate session in Orlando, it’s been entertaining to see myself described in the reflections after the fact. Apparently, I am an older member of Ohio or Virginia conference with conservative theology.

Each of those descriptions is inaccurate to one degree or another: I was a few days shy of 33 during convention, serving as a delegate representing Atlantic Coast Conference and with theology that doesn’t fit neatly into a progressive or traditional pigeonhole.

It’s been less entertaining—and more frustrating—to see the motives ascribed to those who participated in the revision process. Much of the conversation has centered on the perception that the new language “watered down” the work of the Future Church Summit (FCS) or that it was an attempt to undermine a diverse, representative process.

From my perspective, it’s the other way around.

The updated resolution invites a broader group of people to engage more deeply with the FCS Theme Team report, offering it to congregations and conferences as a resource to “guide further discernment for living into God’s calling.”

Framing the FCS report as an invitation to local congregations, rather than a cudgel against the Executive Board, both strengthens and diversifies the ongoing work of living into God’s future.

While much of the recent consternation in our denomination has focused on the Executive Board and staff, the most vibrant part of our life together remains our congregations. If the FCS report were simply “received as the direction of our national body,” many (if not most) local congregations would likely ignore it.

Thanks to the revised language, pastors (like me) and other leaders now have a mandate to engage our congregations in the challenging, invigorating work of exploring the findings of the FCS in our local contexts.

We can’t sit back and wait for the Executive Board to “fix” things for us; we’re invited to be active participants in learning from the FCS and listen to how God is calling us into the future together.

When I envision the future of this beloved church, I picture God’s shalom—peace and wholeness. God has chosen to realize shalom through Jesus’ body—the church. While the Executive Board and staff can (and should) remove barriers to that shalom, the local congregation remains the primary place where peace and wholeness are experienced and shared.

My own congregation has much to learn from the Future Church Summit.

The Executive Board can’t do that work for us. God has given us this calling, and allowing the collective wisdom of the FCS to guide our discernment and action will strengthen, rather than weaken, God’s shalom in our midst.

Did you attend the Future Church Summit? Do you have a reflection to share? E-mail us your thoughts about this gathering: Editor@TheMennonite.org.