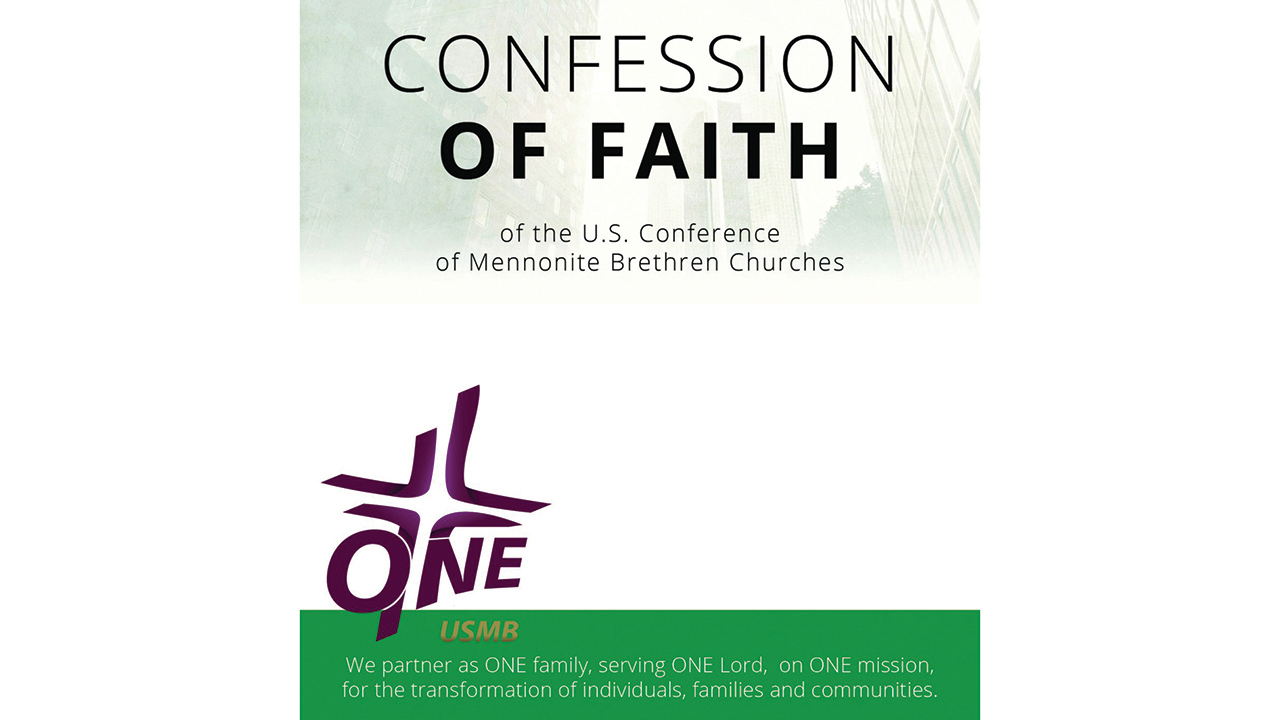 My congregation, Willow Avenue Mennonite Church in Clovis, Calif., has been discerning what it means to be inclusive. After voting to become LGBTQ-affirming, we expect our membership in the U.S. Conference of Mennonite Brethren Churches will be terminated. At issue is our adherence, or lack of it, to the USMB Confession of Faith.

At the age of 84, I defer to younger people to shape the church of the future. Yet, as I ponder the meaning and purpose of Confessions, I offer my thoughts, believing they are relevant to the Anabaptist-Mennonite community.

Old Testament scholar Phyllis Trible has compared Scripture to a pilgrim wandering through the ages. The people of each age ask the pilgrim different questions.

When I was academic dean at MB-sponsored Fresno Pacific College during the 1970s, we faced the question of whether to hire a candidate for a faculty position in biblical studies. The candidate came highly recommended but was divorced and remarried.

In the end, the reasons the candidate cited for the divorce were not sufficient to overcome the simple fact that the divorce had happened. Divorce was a critical question at that time.

One could name issue after contested issue as our Scripture pilgrim wandered through the ages. Slavery is one obvious example of a grave sin Christians once claimed to justify by Scripture. We are still working out the consequences.

Today, LGBTQ inclusion is a contested issue. Amid the conversation in my congregation, I am asking questions about Confessions of Faith.

Are Confessions descriptive or prescriptive?

“Prescriptive” demands conformity. “Descriptive” leans toward dialogue about what a faith community says it believes. Attempts to prescribe what we must believe run up against the reality that a person convinced against their will is of the same mind still. Real belief cannot be mandated or forced.

In a 1966 analysis of church-sponsored higher education, the Danforth Foundation defined categories of colleges. Some are “defender-of-the-faith colleges.” Others are “free Christian colleges” — faith-affirming, surely, but open to conversation about matters of faith and ethics on which people disagree.

Who is entitled to discern matters of faith and ethics?

In Anabaptist practice, individual beliefs need to be tested in a community. “Where two or three are gathered in my name,” Jesus said, “I am there among them” (Matthew 18:20). But who are the two or three?

Deviations from a Confession, or a faith-community norm, tend initially to be individual and local, arising from specific circumstances. Inviting people to declare their reasons, however, becomes irrelevant if the matter has already been decided at the conference level. Local faith communities, who know their people best, should be allowed to discern whether a deviation is valid and ought to be permitted.

Which is better, centered thinking or boundary thinking?

“Jesus is Lord” was the early Christians’ centered statement of faith. Dialogue-affirming communities will focus here. For them, practices at the boundary will be more fluid and may change from time to time.

Defenders of the faith will more likely hold strictly to the boundaries, not considering that people may confess Jesus as Lord while still having many reasons for deviating from an aspect of a Confession or an ethical norm of a community.

A Mennonite Brethren pastor once shared with me that sitting in his office with parents and their unmarried, pregnant daughter made the option of abortion look different from what he could say publicly. Life can be complex, not easily resolved by Confessional generalizations.

How do we hold what we believe?

At Fresno Pacific College in the 1970s, a guest speaker counseled students about “provisional certitudes.” We all need certitudes, but it makes a difference how we hold them. Certitudes held without question lead to a closed mind. Certitudes held provisionally, until challenged by greater wisdom, lead to a learner’s mind.

In parliamentary debate, those who seek change must make their case. Those who deviate are judged. This is a cultural rule.

But the rules do not always rule. Societal change does not wait for parliamentary debate. It happens through lived practice. Adventurous souls step out, deviating from the norm. Others follow.

Those who favor the status quo judge those who are different. But, as Paul and Barnabas demonstrated, those initially judged may turn out to be right (Acts 15).

Confessions of Faith, too, change, but the process is slow. In the meantime, what might happen if, instead of judgment, we extended grace to those who — for discerned good reasons, even new biblical insights — see things differently?

Anabaptist history is replete with occasions when grace, rather than judgment, would have better served those who were excommunicated and the churches they belonged to.

Rather than rushing to judgment, we should follow the recommendation of Gamaliel to wait and see what comes of it (Acts 5:33-39).

Church life is filled with disagreements. But we have options other than going our separate ways.

I am grateful for our Scripture pilgrim, wandering through the ages, patiently enduring our questions and proclaiming the centered confession that Jesus is Lord.

Dalton Reimer is a member of Willow Avenue Mennonite Church in Clovis, Calif., faculty emeritus at Fresno Pacific University and author of Story-Formed Pathways to Peace. 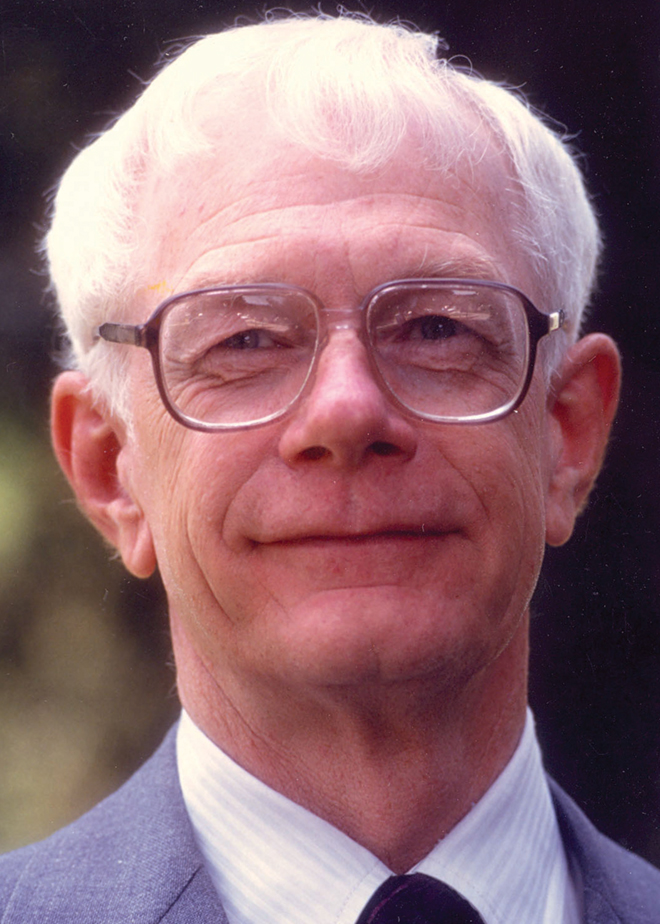