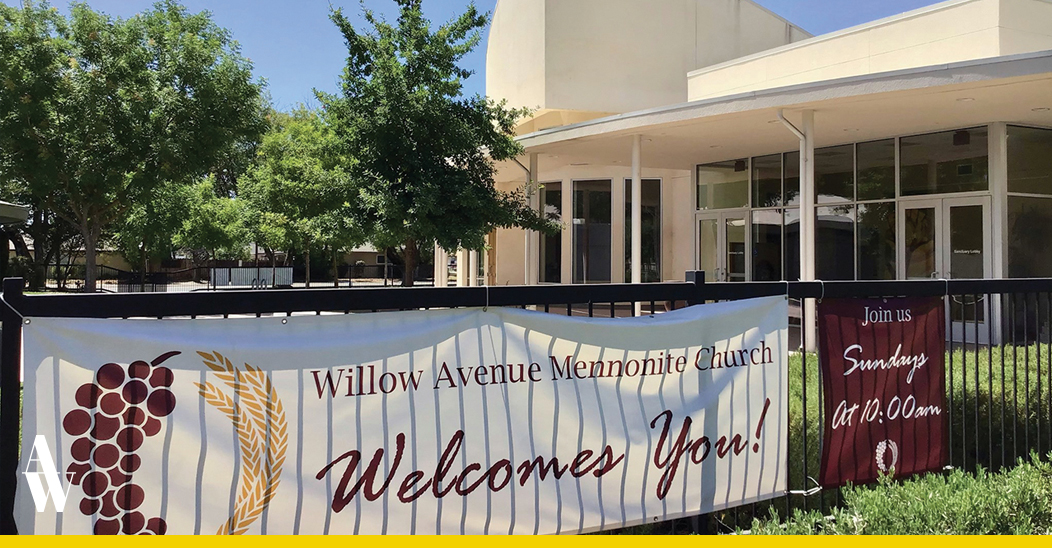 During 2021 we realized the coronavirus wasn’t going anywhere. We can’t expect a quick detour that leads back to normal.

This was also the year more Anabap­tists found the question of LGBTQ inclusion isn’t going away.

For years, the U.S. and Canadian Mennonite Brethren conferences had mostly sidestepped the controversy that has roiled so many denominations. That is no longer possible. This year, LGBTQ inclusion became a movement to be reckoned with among Mennonite Brethren too.

Unlike the pandemic, affirmation of people long marginalized is a blessing. Like the pandemic, it’s a change that brings challenge as people with differing beliefs find ways to be the church together — or go their separate ways.

In one of the leading Anabaptist news stories of 2021, debate over LGBTQ people in the church gained unprecedented attention in MB circles. Controversy simmering below the surface burst into the open as congregations and individuals took publicly affirming stands — or, in one case, were sanctioned just for considering it.

In Canada, denominational leaders turned down a petition for a national dialogue, and the British Columbia conference removed a Vancouver church due to its LGBTQ-­affirming position. Some pastors chafed at a request from provincial leaders to rally around traditional beliefs by reaffirming the MB Confession of Faith.

In the United States, an MB district took preemptive action against a congregation considering an LGBTQ-­affirming stance. The Pacific District Conference didn’t wait for a congregational vote to suspend Willow Avenue Mennonite Church of Clovis, Calif.

The sanctions didn’t stop there. When an influential leader, Lynn Jost, publicly supported the affirming proposal, denominational authorities rebuked him: The national and district Boards of Faith and Life asked Jost to surrender his ordination credential, and he complied.

The actions by U.S. and Canadian MB leaders signaled a desire to quash dissent swiftly and decisively. But, if the experience of other denominations is any indication, they will find that neither punitive action nor pressure to conform will slow the rise of LGBTQ affirmation. Judging from the ferment that emerged this year, sentiment in the MB church mirrors the growth of LGBTQ acceptance among North American Christians generally.

The question, which the MB conferences are now beginning to face, is whether to accommodate diversity or draw lines of division.

It is a choice every denomination eventually has to make. Mennonite Church USA has been working on it for years. At a special delegate session next May, voters will have a chance to bring clarity by deciding whether to repeal the Membership Guidelines — a document that bans pastors from officiating same-sex marriage ceremonies but is inconsistently enforced.

In September the MC USA Executive Board decided to allow delegates to consider a resolution to repent of past harm and affirm LGBTQ inclusion.

By opening the door to a proposal that’s more progressive than its own, the Executive Board showed it knows the value of making room for diverse views. Shutting down debate, or tightly controlling it, fosters mistrust. Even more important, marginalizing LGBTQ people and their allies drives away members who have much to offer. In MC USA, the trend is moving toward acceptance.

The Anabaptist story, which should be one of reconciliation, often is fraught with division. In what ought to be a story of inclusion, alienation sometimes gains the upper hand. Which will we choose? Decisions await in 2022.