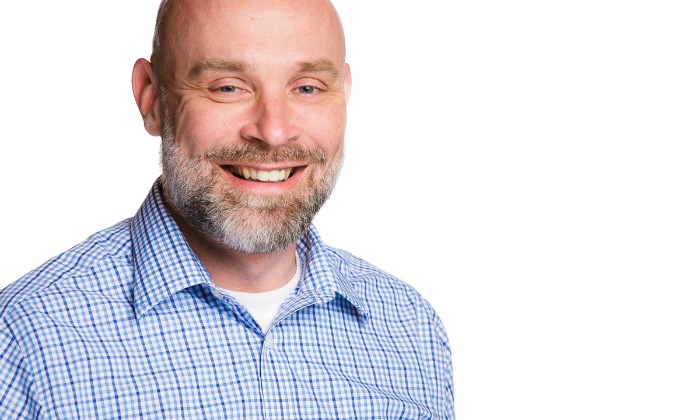 A new network of churches from both within and outside Mennonite Church USA announced its name and leadership team today.

John Troyer is the transitional administrator for Evana Network. Troyer was the pastor of youth and young adults at Clinton Frame Mennonite Church in Goshen, Ind., which removed its membership from Indiana-Michigan Mennonite Conference in July 2014.

In June 2014, Clinton Frame leadership cited one of the reasons for leaving is the fact that other local Mennonite leaders have take public stances that “affirm same-sex marriage and support the LGBTQ agenda,” which “runs counter to our witness and outreach.”

“The word itself—evana—means ‘to be restored,” said Troyer in an April 13 interview. “In our planning for Evana, we have referred to ourselves as coming together in our brokenness, and the idea of restoration in the name itself speaks to the longing we feel in our own lives.”

Evana plans to launch in September as a “new ministry community” for pastors and churches.

“We acknowledge that in many ways we’re Mennonite,” said Troyer. “However, we’ve seen that there are a lot of people who do not connect to the cultural understanding of being Mennonite but are drawn to Anabaptist theology, and we wanted to make space for that.”

Evana has not yet solicited members.

“We’ve put our messaging out, and when people see this, they can decide if this is something they are interested in and if they want to participate,” said Troyer.

A transitional leadership team was put together after a January consultation in Hartville, Ohio.

The team is transitional in nature, as there is recognition that this is a group that has not been elected by members. When there is a membership body, they will elect the leadership, said Troyer.

The common ground of Evana is Anabaptist/Mennonite theology as articulated in the Mennonite Confession of Faith (1995).

Evana supports the work of Anabaptist Renewal Circles (ARC) to bring renewal in Mennonite Church USA and other groups.

“However, our new network is separate from ARC and Mennonite Church USA. … We do not seek to prevent congregations from having other affiliations, but we do require a commitment to our common values,” according to the website.

“I’m grateful that the leaders of the Evana Network contacted me before they went public, and I look forward to further conversation with them regarding the relationship Mennonite Church USA will have with congregations who choose to affiliate with their network,” wrote Ervin Stutzman, Mennonite Church USA executive director, in an April 13 email. “This will likely be a topic of conversation at the delegate assembly at Kansas City this summer.”

Troyer is the only paid staff at this point.

“We are working with donations from interested individuals and congregations, said Troyer. “We hope that if people think this is a worthy effort, they will contribute.”

Evana plans to join Mennonite World Conference, although that process has not started yet.

“We see ourselves as part of the global Anabaptist body,” said Troyer.

Evana will credential and ordain pastors, according to the website.