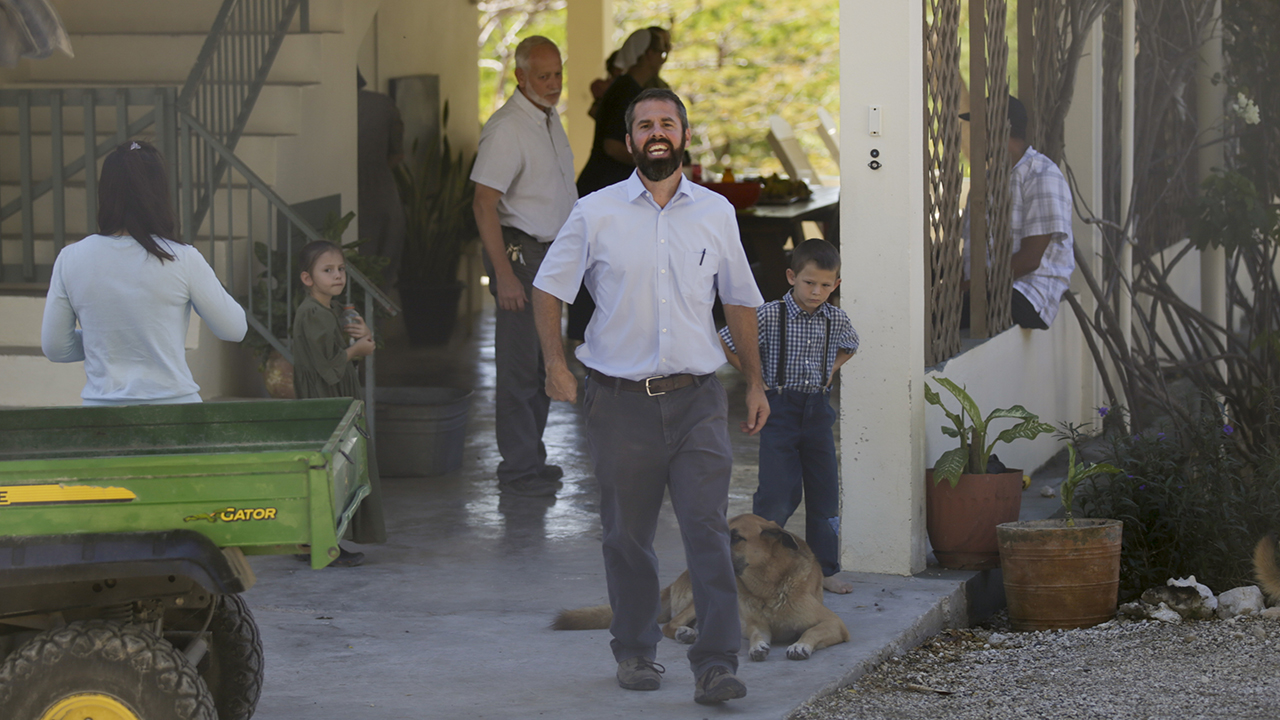 Unidentified people gather Dec. 16 at the Christian Aid Ministries headquarters in Titanyen, north of Port-au-Prince, Haiti. Twelve remaining CAM workers and family members who were kidnapped two months ago have been freed, according to the group and Haitian police. — Odelyn Joseph/AP

All of the remaining 12 Christian Aid Ministries hostages kidnapped in Haiti were released Dec. 16, two months to the day after a gang kidnapped the mission workers and family members, including five children.

“We glorify God for answered prayer — the remaining 12 hostages are free!” CAM announced in a statement. “Join us in praising God that all 17 of our loved ones are now safe. Thank you for your fervent prayers throughout the past two months.”

Haiti National Police spokesperson Garry Desrosiers confirmed the release. The Wall Street Journal reported the group was released by the gang on the outskirts of Port-au-Prince, according to Haitian radio stations. Radio Tele Metronome said they were found “early this morning by people in the area of Morne a Cabrit,” a remote hillside named Goat Mountain about an hour’s drive north of the capital.

“We’re feeling great,” said Ron Marks, minister at Hart Dunkard Brethren Church in Hart, Mich., whose members included some of the hostages, according to The Associated Press.

Carleton Horst, a member of Hart congregation, said church members received a text message Thursday morning from “someone connected to the situation” that all of the hostages had been released.

A mother and four of her children who belong to the church were among the hostages. Horst, who is friends with the family, said the church is rejoicing and he’s “elated that that portion of things is finally over, just praise the Lord for that.”

Sixteen Americans and one Canadian — including five children, one an infant — and their Haitian driver were captured by the 400 Mawozo gang Oct. 16 after visiting an orphanage supported by the Ohio-based conservative Anabaptist organization outside Port-au-Prince. No updates have been given about the status of the Haitian abductee.

Two hostages were released Nov. 21, possibly for medical concerns, followed by three others on Dec. 5.

The kidnappers demanded $1 million ransom for each hostage. It remained unclear whether any ransom was paid or what efforts led to the hostages’ freedom. The FBI provided assistance to Haitian authorities, and the White House followed the situation with daily briefings.

The Wall Street Journal reported Gédéon Jean, the head of the Center for Analysis and Research in Human Rights in Port-au-Prince, said at least 803 people have been abducted in Haiti through the end of October, including 54 foreigners.